Philosopher William James is often portrayed as being the founding father of modern (American) psychology. Here, I collected ten of his quotes that show he’s also been an influence for many theories and practices that are among the cornerstones of Positive Psychology.

On self-efficacy and solution-focused thinking

Action may not always bring happiness, but there is no happiness without action.

To change one’s life:
1. Start immediately.
2. Do it flamboyantly.
3. No exceptions.

On optimism, pessimism, and rumination

If you believe that feeling bad or worrying long enough will change a past or future event, then you are residing on another planet with a different reality system.

On the value of attention and mindfulness

Each of us literally chooses, by his way of attending to things, what sort of universe he shall appear to himself to inhabit.

On belief systems and disputation of negative thoughts

To perceive the world differently, we must be willing to change our belief system, let the past slip away, expand our sense of now, and dissolve the fear in our minds.

On perseverance, grit, and sisu

In exceptional cases we may find, beyond the very extremity of fatigue distress, amounts of ease and power that we never dreamed ourselves to own, sources of strength habitually not taxed at all, because habitually we never push through the obstruction, never pass those early critical points.

On finding purpose and vitality

Seek out that particular mental attribute which makes you feel most deeply and vitally alive, along with which comes the inner voice which says, ‘This is the real me,’ and when you have found that attitude, follow it.

On meaning, altruism, and the greater good

The great use of life is to spend it for something that will outlast it.

On the value of positive relationships

Wherever you are, it is your friends who make your world.

Your hopes, dreams and aspirations are legitimate. They are trying to take you airborne, above the clouds, above the storms, if you only let them. 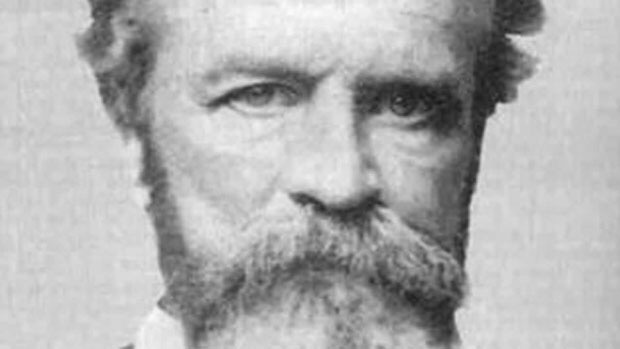