Two days ago, I stumbled upon this (anonymous…?) quote on the net: 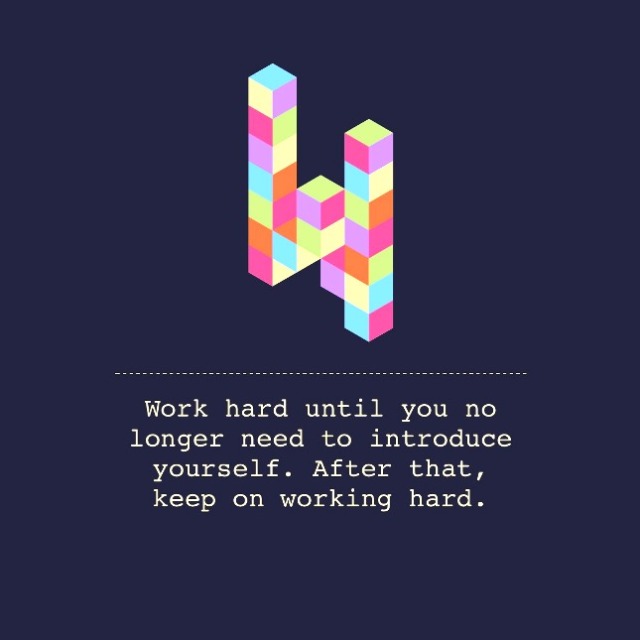 Or rather, the quote consisted only of the first sentence – and I found it necessary to add the second. Sigmund Freud once wrote that “Love and work are the cornerstones of our humanness.” Freud has written a lot of nonsense in his lifetime – but I think here, he´s right on the spot. Obviously, this is not to say that other aspects of life are not important (such as play and recreation). But a lot of people these days spend a least half of their waking hours at work, which also means that we spend most of our time (because that includes our free time) in the presence of other people. That´s why the late Christopher Peterson used to say Other People Matter when asked for a short definition of Positive Psychology. It´s pretty straightforward. I guess most people would agree that our loved ones and friends are one of the most important sources of happiness in our lives – we don´t need Positive Psychology for this insight (even though they can also be an important source of grieve).

But what about work? Isn´t work a constant source of stress and discomfort for most of us? After all, surveys such as the Gallup Engagement Index regularly show that the greater part of the workforce are not really engaged in their current job. While this finding most likely is based on different causations, I propose that a very important one is a lack of fit between the person and the attributes of a job. That´s why I felt a need to add a second sentence to the above-mentioned quote. While I like the general idea, “becoming (more or less) famous” is a prime example of an extrinsic goal – and pursuing these has been shown to be detrimental to our well-being.

We all need to find something that we like to do irrespective of the (external) consequences. This is the most important learning from Self-Determination Theory and adjacent theories like the Self-Concordance Model. We have to find work that we would do even without being paid. I know that this a “moonshot goal” for most people as things are today – but it´ll be the key to lasting productivity and (workplace) happiness in the future.