If you look at all the surveys out there, it seems most people want to spent less time at work. Especially Millennials put a lot of emphasis on having a great work-life-balance – which, at the end of the day, means putting in less hours at the office. Sounds nice, huh? But is this really advisable? From the Positive Psychology point of view, I´d have my doubts.

One very important concept in Positive Psychology is Flow – which is a state of being deeply immersed in an ongoing activity, forgetting about the time and surroundings, completely being at one with what we do. Experiencing flow on a regular basis is a sure sign of being on the path of mental health and personal growth. Now here´s the nub of the matter:

Mihály Csíkszentmihályi, the ‘discoverer’ of Flow, used a method called Experience Sampling when first studying this phenomenon. Basically, this means giving a beeper to people and contacting them a couple of times per day over a certain period of time. When being contacted, participants are to write down in a journal what they just did, and how they felt while doing it. What Csíkszentmihályi found: people reported being ‘in the Flow’ about four times as often while at work compared to their free time. How can that be?

Let´s look at the elements of Flow:

The problem with leisure time is: a lot of the things we like to do lack some of the critical elements for generating Flow. Except for being asleep, watching TV is the one activity that the average person spends most time on. Watching TV does not require any skills, yet putting one´s skills to work is crucial for experiencing Flow. What´s more, you don´t have any goals while watching TV, and you don´t get any feedback (besides from: now it´s over). Csíkszentmihályi actually found that when watching TV (even a sitcom) we´re in a state that can be likened to a minor depression. Of course there are leisure activities that can generate flow, e.g., most sports, dancing, reading, and painting – among others.

But how much time do we actually spend on these activities (percental)? The moral of the story is: We should be careful what we wish for. I don´t mean to say that work is inherently good.* There´s an ever-increasing prevalence of burnout in western societies. But that´s another story. Burnout is typically not a consequence of working too many hours. It´s a consequence of working too many hours on the wrong things. Now we shouldn´t make the same mistakes in our spare time…

* If you´re interested in what Positive Psychology has to say about ‘good work’, you might want to check out the thesis of Dan Bowling, on of my antecessors in the MAPP program. 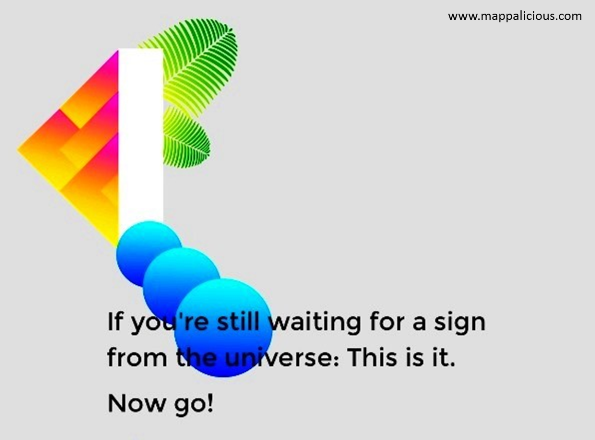 In his talk, Scudamore also touched the aspect of Biophilia. The ‘Biophilia Hypothesis’ draws on evolutionary psychology to support the idea that there is an instinctive bond between human beings and other living systems. By way of example, there´s considerable evidence that spending time in the woods, or just adding plants to a room, can have a mood-boosting effect and alleviate depressive symptoms. That´s why spending time outside, especially in the ‘wilderness’, plays an important part at GGS. Charlie´s summary of this issue: “If you feel blue, touch green!” 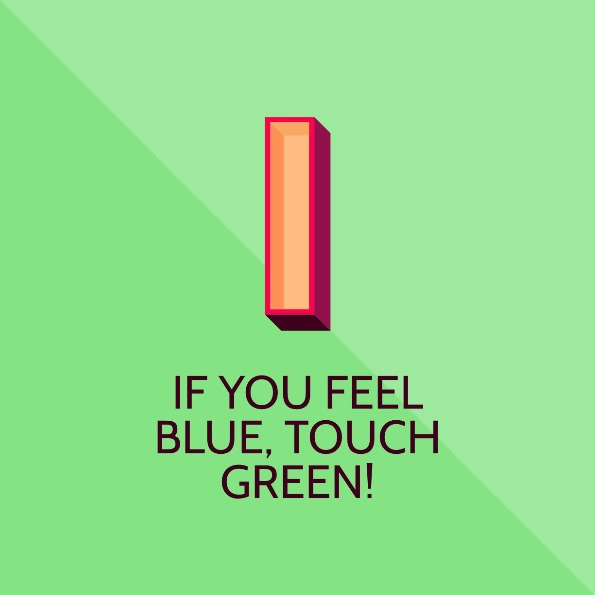 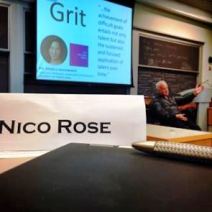 If you´re like most people, you´re not going to be particular fond of statistics. But: Lo and behold – it can be fun! You just need the right teacher. In the case of the MAPP program, it is Angela Duckworth who was just awarded with a McArthur Fellowship – a prize that is informally also called “Genius Grant”. Angela received this award for her research on the concept of Grit which has shown to be a predictor of (academic) success above and beyond the predictive power of intelligence. In the picture, you can see Marty Seligman in the classroom the moment he told us about Angela´s achievement.

Now it might put a little extra pressure on us being taught by a genius – but who cares? When I compare this experience to learning statistics during my undergrad studies – it´s light years apart. You just need a teacher who loves to teach. So my mantra for today is: